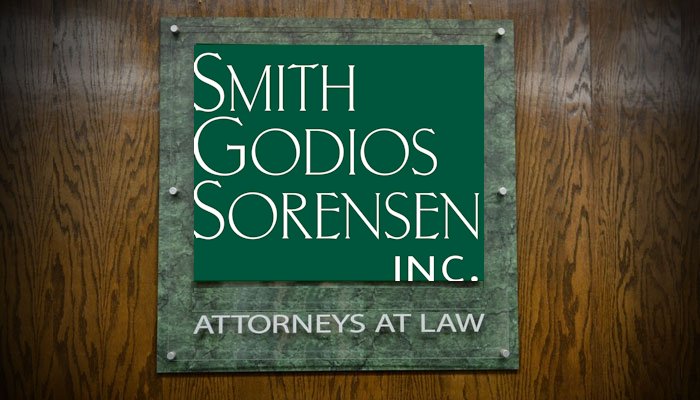 Last year, the House of Representatives unanimously passed a Bill that would extend service connected benefits to Vietnam Veterans who served in the waters surrounding Vietnam who later developed a medical condition associated with Agent Orange. For a list of presumed Agent Orange related health problems see here https://www.publichealth.va.gov/exposures/agentorange/conditions/.

The VA strongly opposed extending benefits to these veterans and the Bill stalled in the Senate. Under current law, service connected Agent Orange related benefits are only presumed for Vietnam Veterans who served in country. However, that might be about to change given a recent ruling by the United States Federal Circuit Court. The case of Procopio v. Wilkie, discussed below, is likely to create strong case precedent that will greatly help Blue Water Vets obtain benefits for Agent Orange related conditions. The questions now are whether the VA will appeal to the U.S. Supreme Court, whether the Supreme Court will agree to hear any appeal, and if they hear the case- how will they rule?

Please see the article below from Stars and Stripes website for additional information concerning this case and efforts that are being taken on behalf of Blue Water Vets. Published at
https://www.stripes.com/news/us/veterans-groups-appeal-to-trump-over-benefits-for-blue-water-navy-veterans-1.572529

WASHINGTON – Ten national veterans organizations pleaded with President Donald Trump on Tuesday, asking him to direct the Justice Department not to appeal a recent federal court decision that could extend benefits to thousands of Vietnam War veterans.

The Court of Appeals for the Federal Circuit ruled 9-2 in January that “Blue Water” Navy veterans, those who served aboard ships offshore during the war, are eligible for benefits to treat illnesses linked to exposure to the chemical herbicide Agent Orange.

The Justice Department and Department of Veterans Affairs have until the end of the month to seek a review of the case from the U.S. Supreme Court. VA General Counsel James Byrne said last month that the agency hadn’t decided whether it would appeal but officials were “taking it under advisement.”

Veterans and lawmakers have asked VA Secretary Robert Wilkie not to contest the decision. On Tuesday night, 10 groups appealed directly to Trump.

“On behalf of the undersigned veterans service organizations and our millions of members, we urge you to direct the Justice Department NOT to appeal the U.S. Appeals Court for the Federal Circuit decision,” they wrote in a letter to the president.

The decision came 10 years after the VA denied Procopio’s disability claims for diabetes and prostate cancer.

At issue was interpretation of the current law, which allows easier access to disability benefits for veterans who “served in the Republic of Vietnam” and suffer from one of a list of illnesses linked to the Agent Orange. The herbicide has been found to cause respiratory cancers, Parkinson’s disease and heart disease, as well as other conditions.
The court determined territorial seas should be included in the definition of “Republic of Vietnam” – a point the government disputed.

For Procopio and other Blue Water Navy veterans, the decision could result in thousands of dollars of disability benefits each month. John Wells, one of the attorneys on the case, estimated 50,000 to 70,000 veterans could become eligible for benefits.

The ruling followed a failed effort in Congress last year to approve the benefits.
The House voted unanimously in favor of the Blue Water Navy Vietnam Veterans Act last year, but the legislation stalled in the Senate after Wilkie voiced his opposition, citing high costs and insufficient scientific evidence linking Blue Water Navy veterans to Agent Orange.
The House and Senate reintroduced the legislation at the start of the new congressional session.

The top lawmakers on the veterans affairs committees – Sens. Johnny Isakson, R-Ga., Jon Tester, D-Mont., and Reps. Mark Takano, D-Calif., and Phil Roe, R-Tenn. – said in February that they would attempt again to pass the legislation.

The 10 veterans groups argued Tuesday that the court decision authorizes the VA to make the benefits available now, without having to wait for legislation.

“We call on you to direct [Wilkie] to immediately begin implementing this decision so that justice is finally provided to the men and women who served in Vietnam, suffered from the devastating long-term health effects of Agent Orange exposure, but who today are denied the benefits and health care they have earned,” they wrote.

“Mr. President, a veteran is someone who at one point in their life wrote a blank check made payable to the United States of America, for an amount up to and including their life,” the groups concluded. “We ask that you and our grateful nation take another step towards meeting that commitment.”